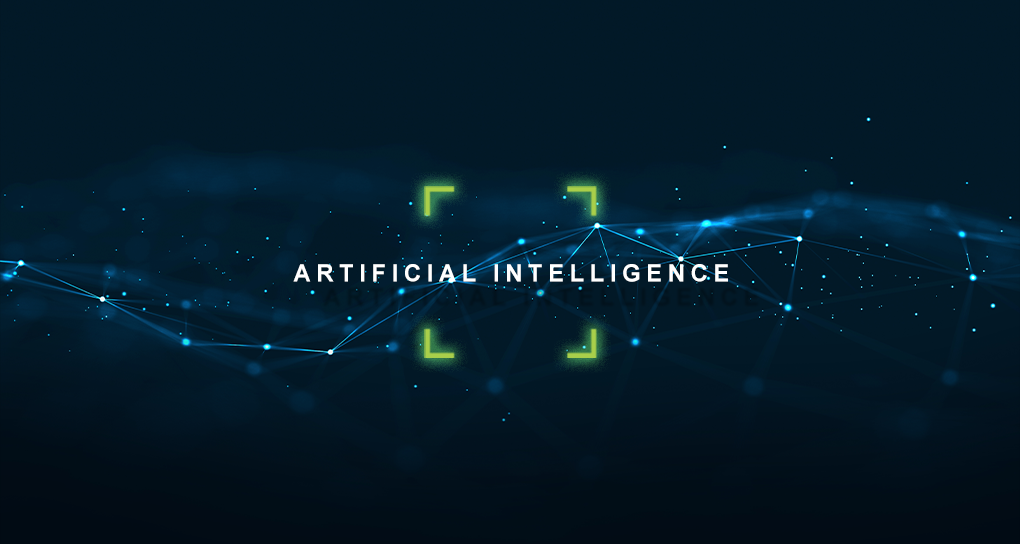 The idea that machines can think like humans and gain the ability to solve problems is the subject of many different fields from art to science. Pushing the boundaries of our imaginary world, this problem was expressed in the mid-century by Alan Turing, the father of famous mathematicians and computer science, in the mid-1940s. Turing, who had a great share in winning the war by solving the enigma algorithm of the Germans during the Second World War, said, "Can machines think like people?" He made his name with his works that put his question into practice. Here, the concept of artificial intelligence was shaped by this question.

You can also view our artificial intelligence products and solutions from our product page. 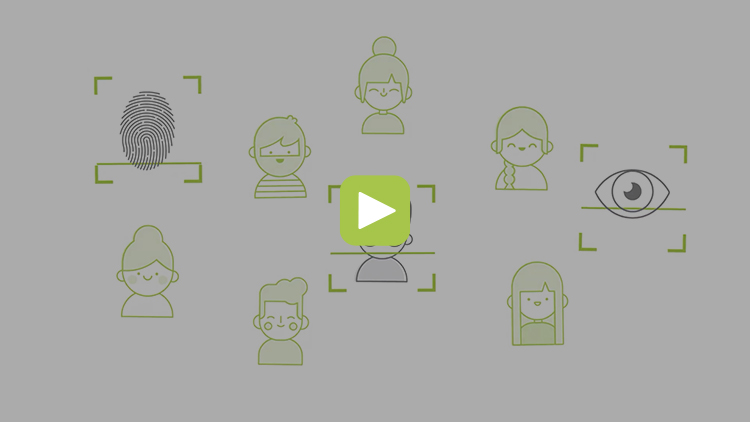 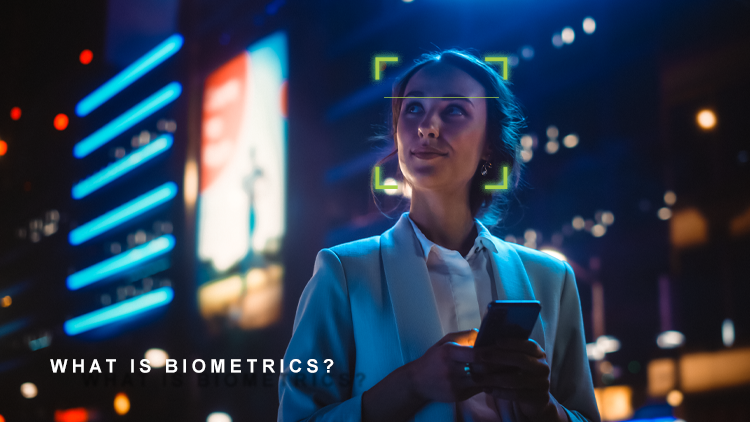 It has happened to almost all of us; biometric photographs are requested for driver's licenses, ID cards, and passports. So what is biometrics? 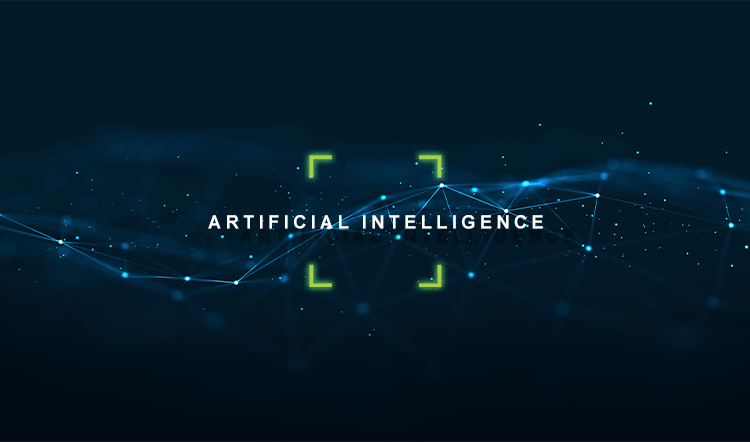